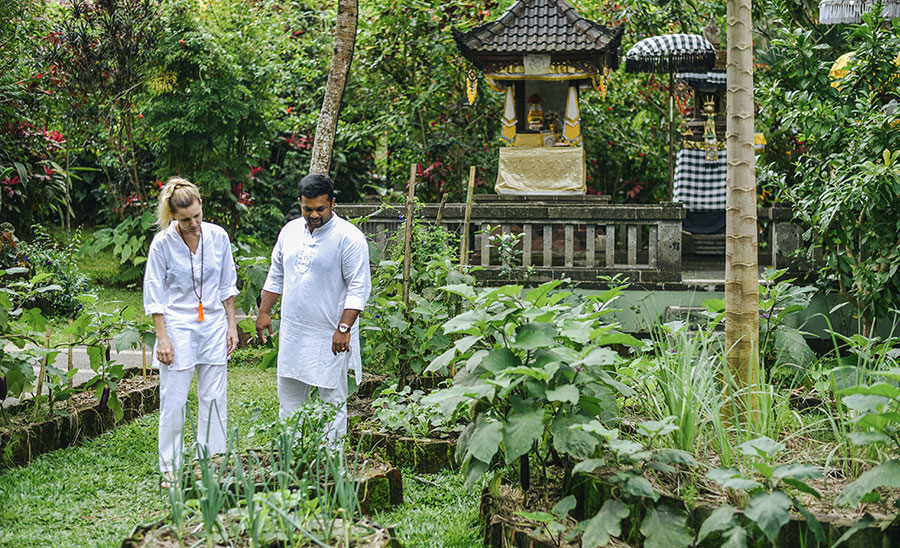 Ayurveda, the ancient Indian system of medicine, is living wisdom. Approximately 70% of the total population in India knowingly or unknowingly follow the Ayurvedic principles of living the right way. This is because science is not related only to medicine but is interwoven with religion, culture, and tradition. Ayurveda has stood the test of time and proven its efficiency in the management of simple to chronic ailments. Therefore, there is an urgent need to promote and mainstream it by more extensive research and a science-based approach.

The Ayurveda opines that human beings are a miniature cosmos of the universe, composed of five elements—earth, water, fire, air, space. These elements in different proportions contribute to an individual’s uniqueness which in Ayurveda is called Prakriti. Body and mind are not separate entities but rather interact with each other and play an important role in maintaining the health of an individual. Every individual has the capability to heal from within, to build up the immunity and the optimal functioning of all the systems by utilizing the vast resources of nature including herbs, proper diet and lifestyle.

In India, Ayurveda is a legitimate medical system with Ayurveda doctors receiving government licensed, institutionalized medical training for 5.5 years for a degree in Ayurveda known as BAMS (Bachelor of Ayurveda Medicine and Surgery). The study period includes formal training in modern anatomy, physiology, pathology, medicine, and management along with rigorous training in Ayurveda principles of understanding physiology, pathology, treatment principles, Panchakarma, and many others.
Increased side effects of many western medicines, lack of complete curative treatment for several chronic diseases, high cost of new drugs, microbial resistance, and emerging diseases are some of the reasons for the renewed public interest in complementary and alternative medicines. Every science has its possibilities and limitations, acknowledging them and coming up with an interdisciplinary approach is the best way head. Many Ayurveda herbs have proven their efficacy in treating a wide range of diseases from osteoarthritis to Parkinson’s. Modern pharmaceutical companies are flooding the market with bioactive components of these herbs, but Dr. Stephen Buhner—Master Herbalist, author of Healing Lyme: Natural Healing & Prevention of Lyme Borreliosis & Its Co-infections— has explored the interaction between the bioactive ingredients of herbs, coming to the conclusion: 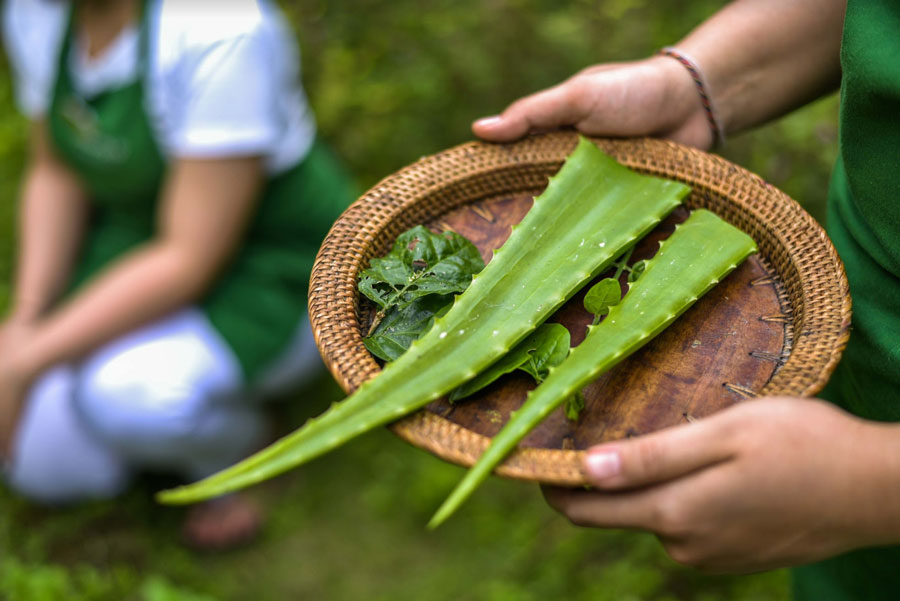 “Herbs are much more elegant medicinal agents than pharmaceuticals in that they contain hundreds to thousands of complex compounds that work together synergistically when confronted by disease organisms. The plants have been here much longer than people and they have developed extremely sophisticated responses to infections. When we take them internally, those responses are medicines for us. The very nature of stealth pathogens and their wide impacts on the body make herbs a very useful approach.”

Almost all the alternative systems of medicines like Ayurveda, Traditional Chinese Medicine, Naturopathy, Yoga, etc, focus on the patient rather than the disease. One should be aware that Ayurvedic medicine is not offering magic pills but requires the full participation of the patient to succeed. It is an interactive system that is user-friendly and educational, using multiple approaches to trigger the innate healing energy in the body. According to the patient’s condition and presenting complaints, Ayurveda may use herbs, compound herbal formulations, detoxification treatments called Panchakarma, medicated oil massages, steam, and herbal poultices to trigger the healing. Some diseases may need phase-wise intervention, for example, treatment of skin disease will change according to the stage of the disease—wet, oozing, dry, scaly, etc. That is why Ayurveda is very individualized, patient-specific, and stage-specific, and one needs to be under the constant guidance of a skilled and trained Ayurveda doctor for a cure. Ayurveda addresses the root cause—the first and foremost step of treatment is abstaining from the cause responsible for the disease. Thus, Ayurveda treatment encompasses a large number of variables—besides the individualized herbs, it includes modification of diet, lifestyle, as well as changes in medication during the treatment.

Research in the science of Ayurveda needs a new design and model because it is mostly patient-centric and not disease-centric. Trying to fit it into the western model of research proves many times a stumbling block for  Ayurvedic research. Lack of financial means and support from interdisciplinary research wings are the major challenges faced by the researchers of Ayurveda.

With the increasing incidence of chronic disease, cost of healthcare, drug resistance, and poor diet choices an integrative approach to tackling the growing problems in health is the need of the hour. Using western diagnostic tools and patient care with the help of Ayurveda, Yoga, Traditional Chinese Medicine, Homeopathy, and other complementary sciences is what is going to make medicine a true noble profession.